I made a concerted effort this month to get out further afield – well as far as Boston, anyway.

Weather wise August has been good, not much rain as I remember, aside from the occasional torrential downpour, i think.

Always a joy to watch and a very attractive bird – the humble Reed Bunting has kept my interest for many otherwise bird-less hours. 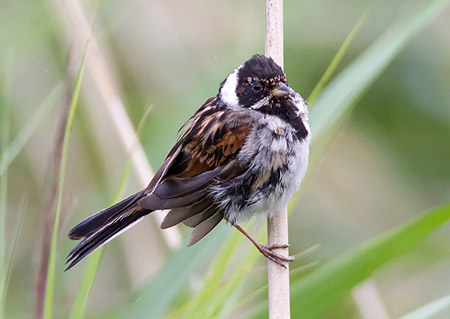 That morning at Willington, there was a certain joy of life in the air, as young newly-fledged birds appeared, juveniles reveled in their first flights and Mute Swans renewed their pair bonds. 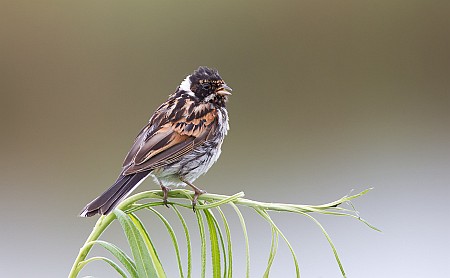 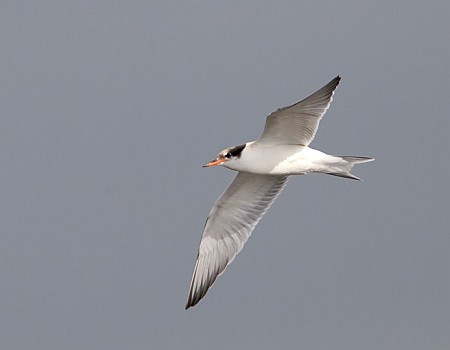 From out of the blue, 9 Black-tailed Godwits appeared on the spit, but then after a short time bathing, they flew SE. 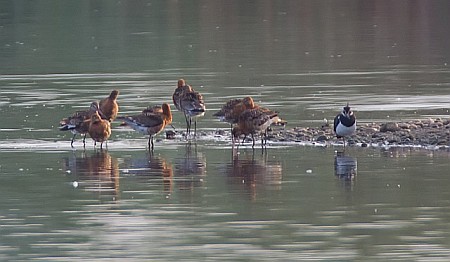 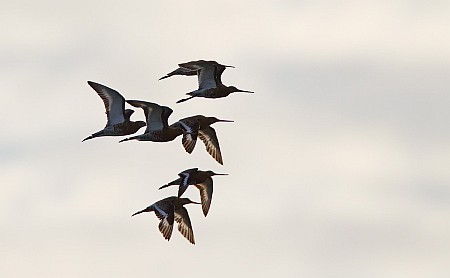 A trip to Willington a week later saw the chance to get some shots of juvenile Grey Herons as the cavort in the air, seemingly enjoying their new-found abilities. 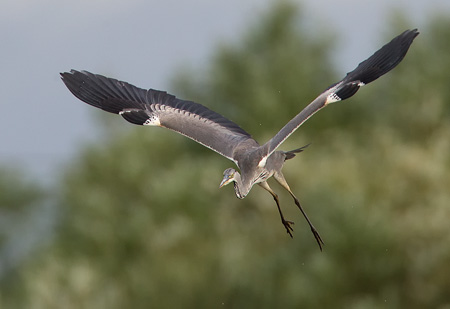 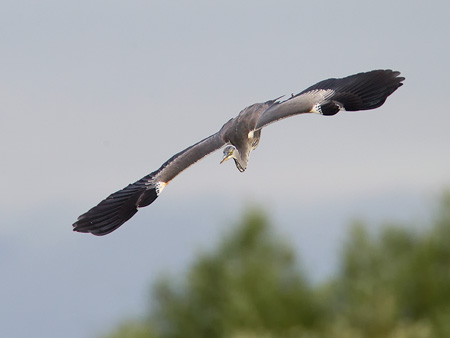 My only Derbyshire Greenshanks of the year flew straight through SW, calling. 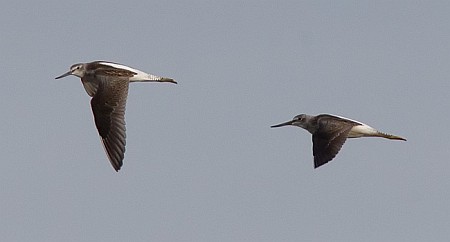 I managed some close ups of reed bed birds. 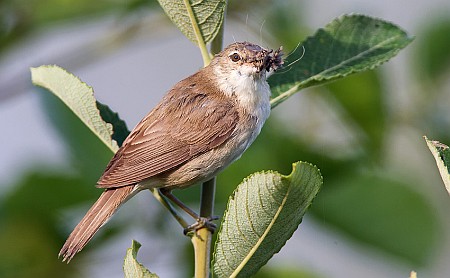 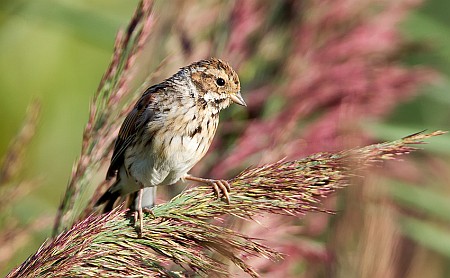 As there was little or no wind, the Common Terns had to work harder to hover – this makes them a bit easier to capture. 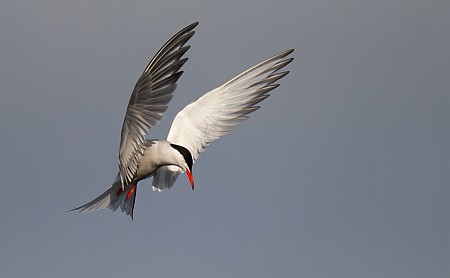 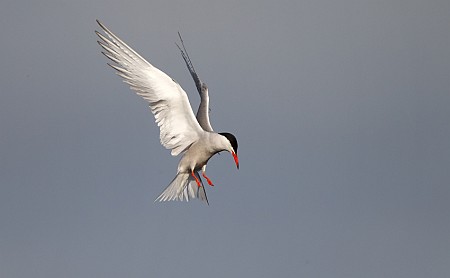 The 20th August saw a superb trip to RSPB Frampton Marsh, over near Boston, Lincolnshire.

We got some distant views of the Red-necked Phalarope and also Curlew Sandpipers. The highlight of the day for me though, was the 3200 Black-tailed Godwits present on the scrapes in front of the visitor Centre. Flight shots aplenty. 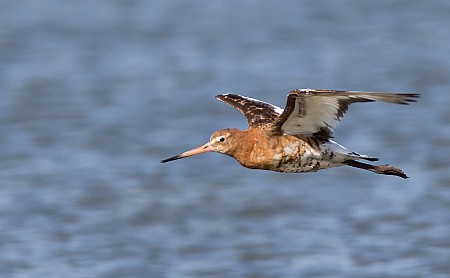 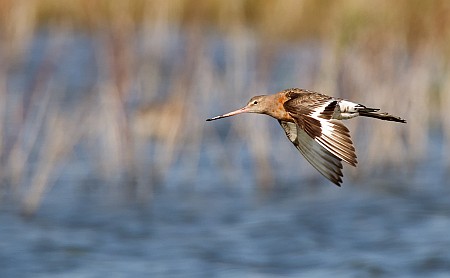 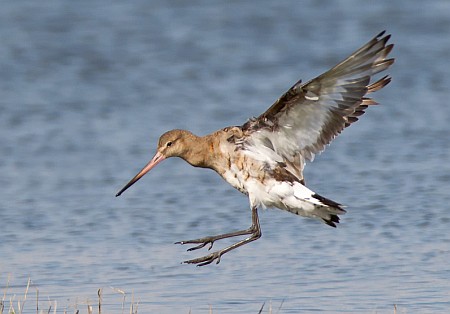 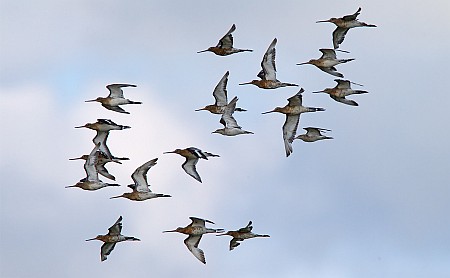 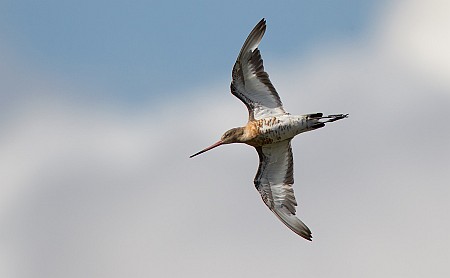 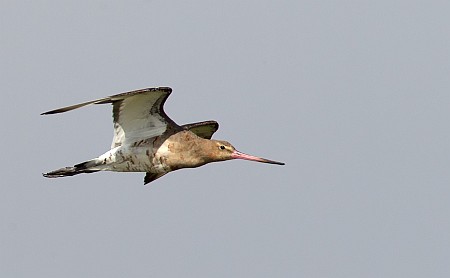 There were also good chances for other resident birds. 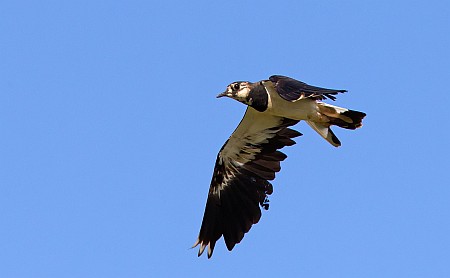 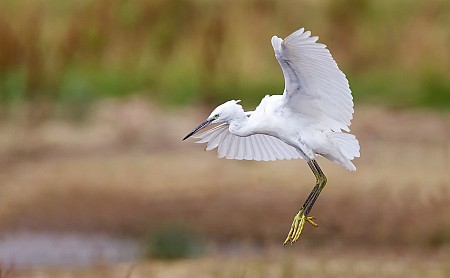 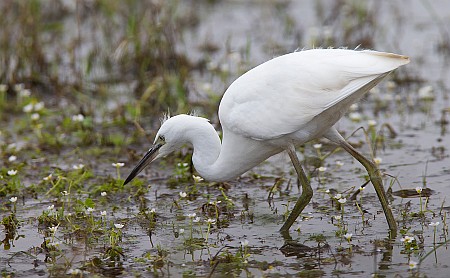 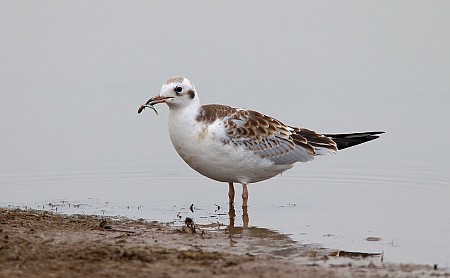 And that was pretty much it for August. A few more visits to Willington, but poor light meant no real photo-opportunities .

Look forward to September and some waders!