Before you know it, Christmas has gone, then January and can you believe it , February has disappeared – is the earth spinning faster these days?

The first week was spent in London on a course – bummer!

The second and third weeks were spent in sunny Florida – hooray!

The last week was spent here in cold, damp, Blighty – back to normal.

Florida was superb, as usual, with good weather for the most part and some ticks for me  – namely Limpkin and Painted Bunting. 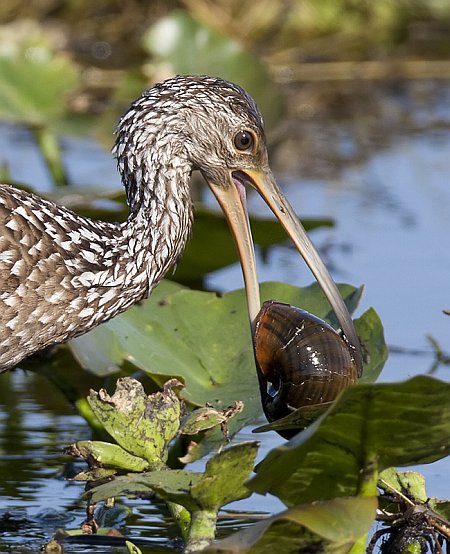 Having landed in Miami, we travelled west to Naples and spent the first part of the holiday there. Managed two visits to JN Ding Darling NWR on Sanibel and a wet visit to Corkscrew Swamp Audubon reserve.

Firstly, the Ospreys here were fantastic and incredibly numerous. Because of the time of the year, most were either building/refurbishing nests, or catching fish for their young, or both.  Either way it made for some great chances to photography these beautiful birds. 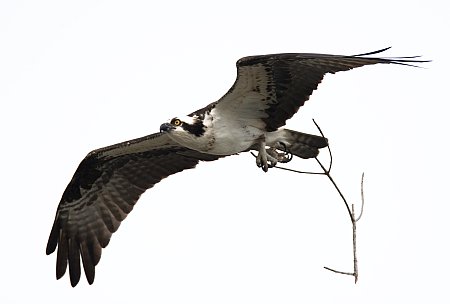 I managed a couple of chances with this bird, as it used a regular route, from the Sanibel bridge, along the causeway to its nest on the edge of Sanibel Island. The first time the bird was too close, for my 600 + 1.4x – how may times does that happen eh? For the next time, I just had the 600mm native and managed some shots.  The light was strong, as this was middle of the day, so there is some shadow under the bird and a little bit by the eye, but hey, it’s my best “fish” shot to date. 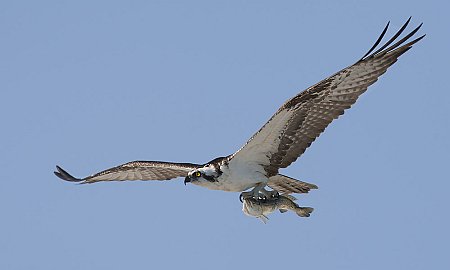 This close-up is not cropped, it was taken just as the bird flew over my head. How I managed to get the shot, being on my knees trying to get the Wimberley mount to point to 90deg upwards I’ll never know. There was no time to take it off the mount and go for a handheld shot. 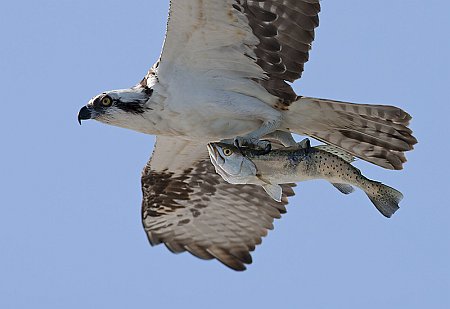 Sanibel Island is superb and if ever you get the chance to visit, do so. The whole island is a bird sanctuary, which makes it a birders and photographers paradise.  Of course this means it can get busy, but it’s worth it.

The JN “Ding” Darling NWR is a very interesting place – being a mainly Mangrove ecosystem. As the tide changes there can be 100’s of wading birds, including smaller Dunlin, Willet and Dowitcher, but also larger birds such as Snowy and Great White Egret, along with Roseate Spoonbills. There are always predators there – Ospreys, Peregrines, Red-shouldered hawks and occasional Bald Eagle.

This Roseate Spoonbill was happy feeding along with a few others. There weren’t many there, maybe six or seven. 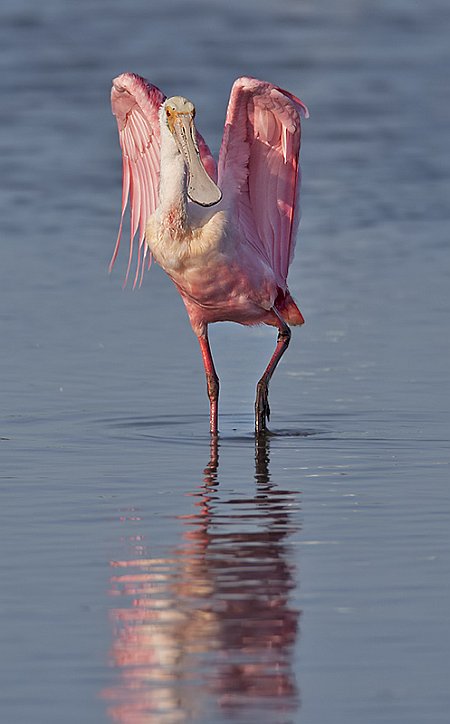 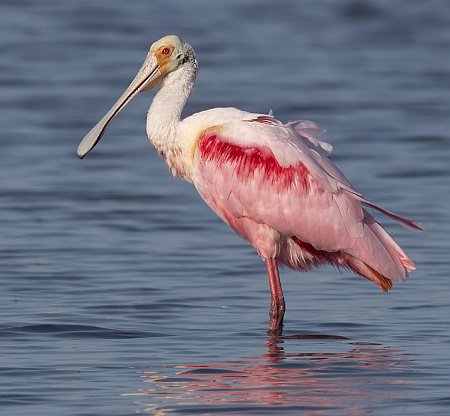 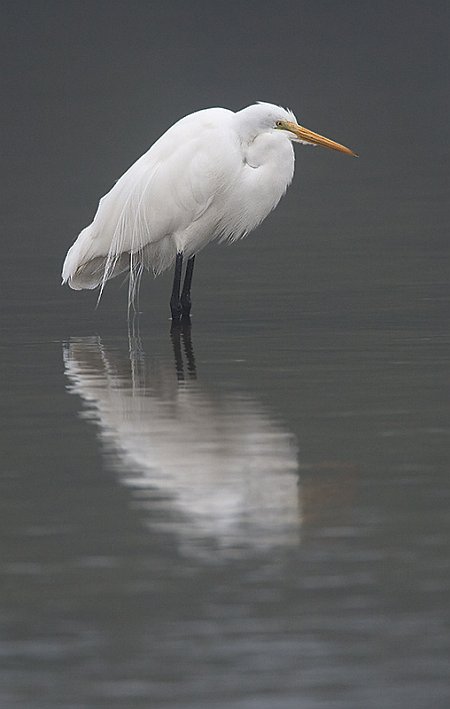 It was early and a bit misty when I photographed this GW Egret – a beautiful bird, as still as a tree. 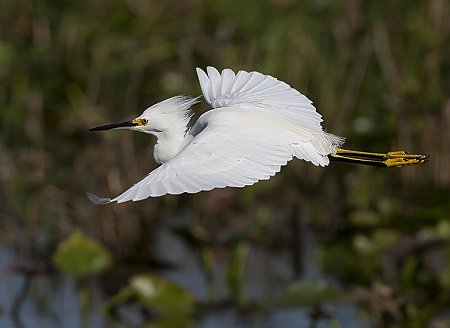 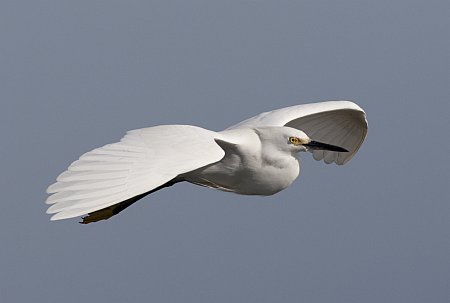 A Great White Egret cruises past.

The only [distant] shot I was able to get of the Reddish Egret. 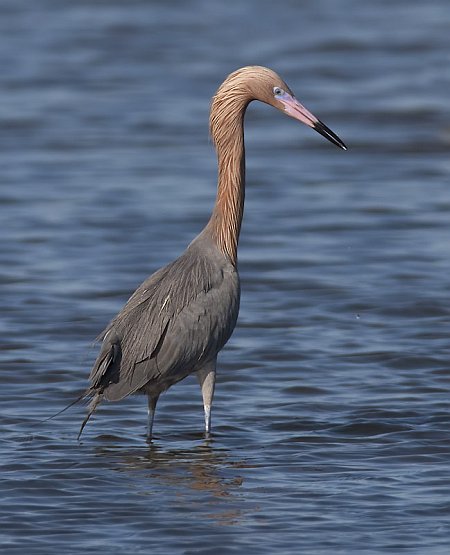 Getting away from the car and walking between tidal pools, sometimes pays off. This Northern Cardinal had been calling and I had wondered what was making the noise, and there it was. A bit difficult, as it was partially shaded, but a satisfying shot all the same. 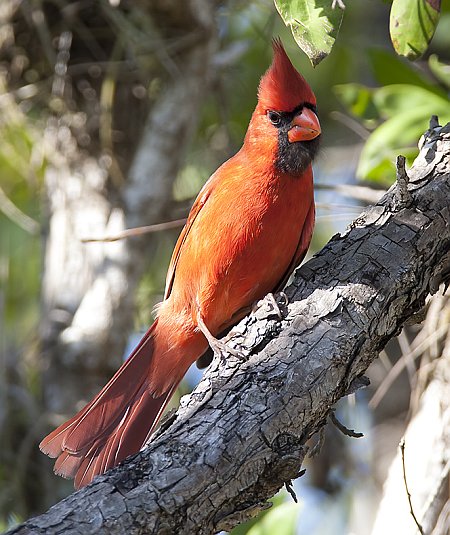 We had not seen many Black-crowned Night Herons, but this young bird obliged. 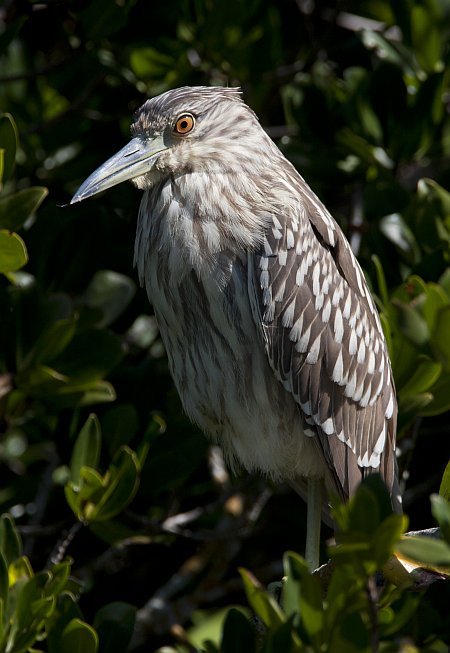 There are a few Heron species in the USA – this one, a Tri-coloured Heron, was fishing in the shallow tidal pool. 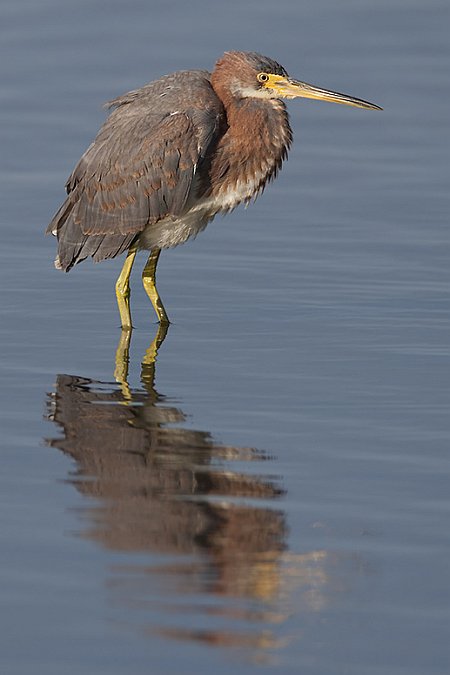 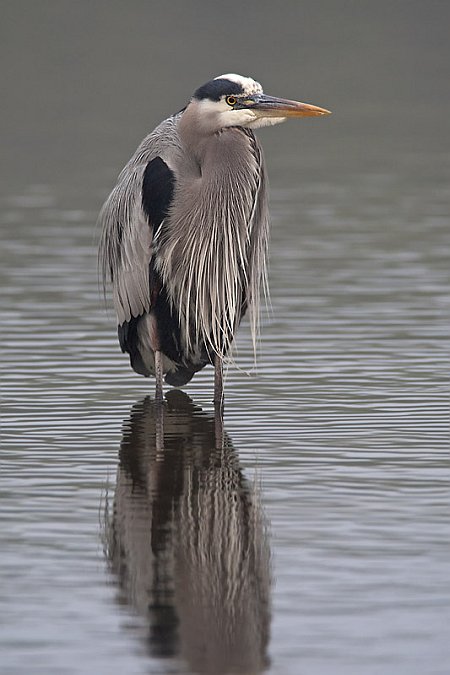 These two mischievous-looking Blue Herons, stood still, as the world passed them by. 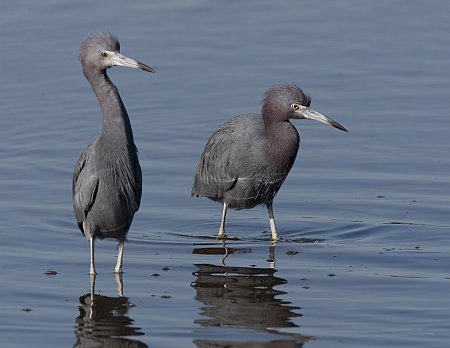 These Herons also have a White phase when they are young.

A day or two later we visited Corkscrew Swamp sanctuary, run by the USA Audubon Society. It has a 2.25-mile raised boardwalk which takes visitors through four distinct environments: a pine upland, a wet prairie, a cypress forest, and a marsh. There are birds everywhere. The day we picked, unfortunately the weather had changed to drizzle, but this does not stop a birdwatcher. From the visitor centre we were able to view [at last] the Painted Buntings, which were showing well on the feeders. With a bit of patience I was able to get a shot of a male and female, away from the feeders in a more natural environment. This beautiful male obviously had an agent representing him! 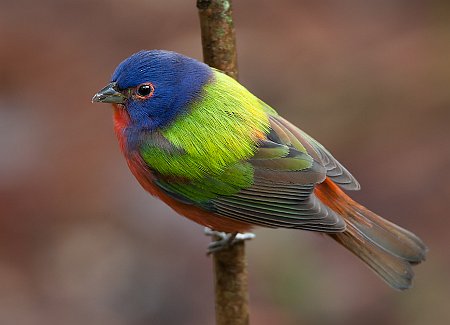 The females were less coloured, but nonetheless an attractive looking bird 😉

Despite the weather we were able to see many of the woodland birds and some Woodpeckers, including this Red-bellied. 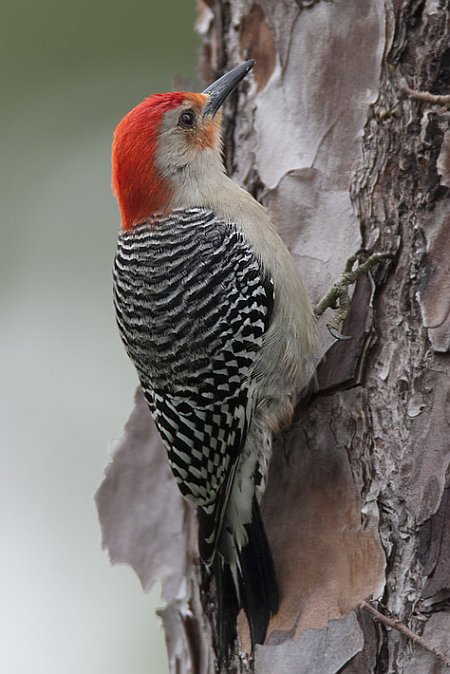 The second week was spent in the Everglades, with a base at Florida City/Homestead. A must-visit place, is the Anhinga Trail, just inside the Everglades National Park – a haven for bird photographers.

The Anhinga is a strange, but beautiful-looking bird, sometimes called the Snakebird – a bit like a cormorant, but swims with its head and neck above the water – hence the snake reference. 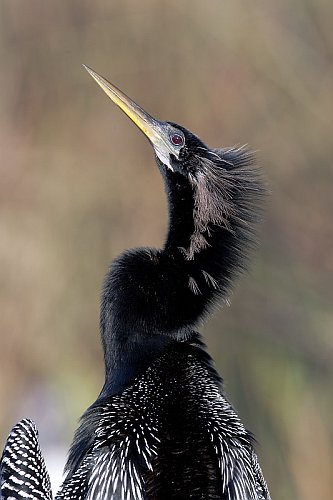 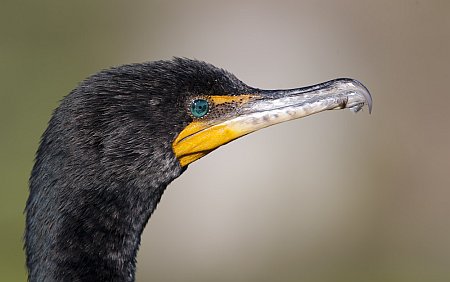 Amongst other things to see, there is always the chance of an alligator encounter. 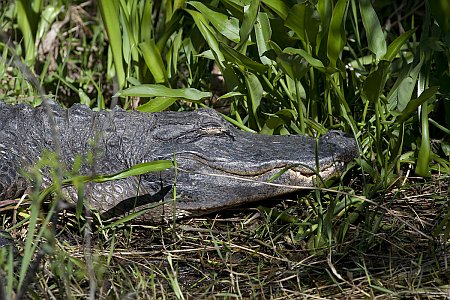 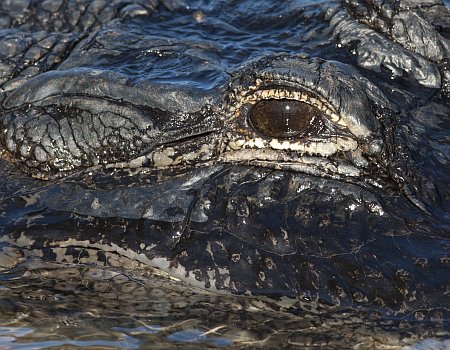 Purple Gallinules, a moorhen-like bird strut amongst the mangroves.

Of all the things to see here, this was my biggest surprise – a very busy Pileated woodpecker [Woody Woodpecker himself]. A chance encounter, pointed out by my wife and a shot I am very pleased with, considering the undergrowth between him and me! 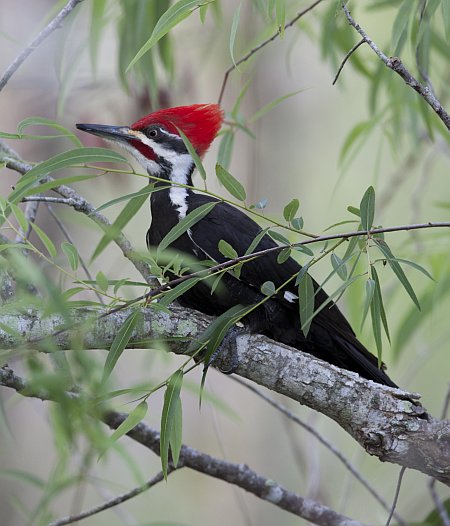 There are 100’s more shots and dozens more species, but here the Blog must end. Hope you have enjoyed it and I hope, if you get the chance to visit South Florida, you do so – it’s fantastic!