Before June started and after I’d hastily posted May’s Blog, I bagged a surprise visitor to Willington – a Lesser Yellowlegs no less – fantastic.  Now I’ve seen Tringa flavipes in the United States, but not in the UK and certainly not in Derbyshire. This was only the 2nd ever sighting reported in Derbyshire.

Here’s how the story unfurled:

On 29th May,  and on my normal early morning Sunday visit to Willington Gravel Pits (Derbyshire Wildlife Trust), I arrived at the top platform 4, at approx. 05.30h. The weather was dull, with very little sunshine showing through the thick low cloud. There was the occasional drizzle. Between 06.00h and approx. 06.30h the weather turned and the clouds became very low, the light dropped dramatically, the wind picked up and the Swifts were flying really low to the ground. I thought there was going to be a squall.

Out of the corner of my eye I noticed a wader-like bird drop down delicately in from the east of the reserve, onto the scrape to the left of the island known to locals as dead goose island. It made no call that I could hear through the breeze and the noise of the Canada geese. I did not see its flight feathers as it came in. The weather was quite poor by now. This must have been 06.30ish. Looking at the bird through the binoculars, I could not really tell what it was, it was unusual – some kind of Sandpiper maybe, it was a long way away [at least 100 metres away, I thought – it was in fact approx. 93 metres away].  It seemed too big to be a Redshank and its legs were not red, too small for a Greenshank and I remember thinking the legs looked a lovely golden-yellow colour, and the bill had no discernable up-curve.  I did not have my telescope, so I was relying on my 8×42 bins and my camera lens. It was a delicate bird and had an elegant upright posture, longish legs and had distinct mottling on its back, and a delicate, but not too long a bill. It was facing away from me, so all I could see was the yellowish legs, mottled back and a barred tail. I thought I should get a record shot in any case, despite the poor conditions and kept thinking, maybe it had dropped down to avoid a squall and past experience had taught me that a break in the weather and it may be up and away again as quickly as it had arrived.

I took a couple of record shots and had a quick look at the camera’s rear LCD screen – it did not reveal much more than the binocular view, as the image was a bit dark and grainy. I did notice the long yellowish legs, the mottling and the slender bill.

I studied it again with my binoculars for a minute or so, and then as the light improved marginally, I took one more shot and then it flew straight up and immediately headed due west, quite high, over between the quarry workings and the river Trent. The last image I took was approx. 06.37h, so the bird had only been on the ground for no more than 5 minutes. Had the bird stayed longer I would have rang a few local birders, who may have been on their way to Willington, as they did not normally start there as early as I did.  As it was, I was still on the platform on my own, wondering what it was. I looked again at the camera screen and was not really sure what is was – I could see the yellow legs and kept thinking of the two species of yellowlegs I had seen several times in the USA, but then thought, no way was this possible – they would be way off their range – it must be a Wood Sandpiper, as one or two had been reported from the reserve over the last week or so. I have seen only a handful of Wood Sandpipers and all at a distance, but I was very familiar with Redshanks, Greenshank and other common waders.

I did not contact anyone, as the bird had flown and I was still uncertain of its identity. Had someone come to the platform, I would have shown them the images and sought some confirmation of its identity. I did not consider it again and left the site at approx. 9.00am as I had some personal business to attend to later that day and evening.

It was not until early Monday morning [30th] that I downloaded the images onto my computer. As soon as I saw the images on the screen and cleaned them up, I knew this bird was something very different. I checked Birdguides and saw that a Lesser Yellowlegs had been reported at approx. 3pm on Sunday 29th May, at Uttoxeter, only some 18 miles due west of Willington, along the Trent valley and thought, surely it can’t be the same bird, although the bird at Uttoxeter, looking at the online images posted, was very similar to the one I had seen and photographed at Willington earlier on the Sunday morning.

I now did what any birder would do and that was to get out all my bird books and images of Wood Sandpipers and Lesser and Greater Yellowlegs. I am not a wader expert, but neither am I a novice, so I was able to study the identification manuals, drawing on my previous experiences of various waders and also some images of waders I had taken both in the UK and in the USA.

The Willington bird was a long-legged very elegant and delicate-looking wader, with a slender straight bill, approx. the same length as the head width. The wings distinctly projected beyond the tail – something I had not noticed when viewing the camera LCD screen. It had a distinct white eye ring and supercilium. Its upper feathers were a definite browny-grey, with some white spots, and its tertials were dark brown with white blobs. Its legs were distinctly golden yellow.

Although there were no direct size comparisons, I was now bravely confident that it was not a Wood Sandpiper, as the plumage was wrong, the bill was too fine, and the wings definitely extended beyond the tail – was it really a Lesser Yellowlegs?

It was now Monday afternoon and over a day since I had sighted the bird, what should I do? I processed one or two more images and sent an email to Richard James, one of the Derbyshire Bird Recorders and asked him for his opinion – I said I thought it could be a Lesser Yellowlegs, or even a Wood Sandpiper, either way I hoped he would confirm an identification one way or another. He did confirm it as a Lesser Yellowlegs and passed it to his colleague Rodney Key, another Derbyshire Recorder, who confirmed the same ID.

What a fantastic sighting – how lucky was I? However, I did start to feel concerned that as the bird was put out on the pager “retrospectively”, that maybe I would be accused of suppressing it, as this bird would be a welcome addition to any Derbyshire birder, although I suspect most wanting a UK lifer had already been to see the Uttoxeter bird. Then i thought – how could I supress a bird that had only been on the ground for 5 minutes or so and to be honest, I did not confidently know what it was, certainly not enough to get birders out of bed! The record is currently awaiting approval from the British birds Rarities Committee (BBRC).

Below are some images – I told you the weather was atrocious! 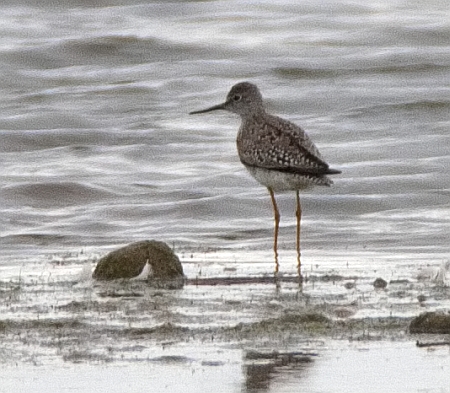 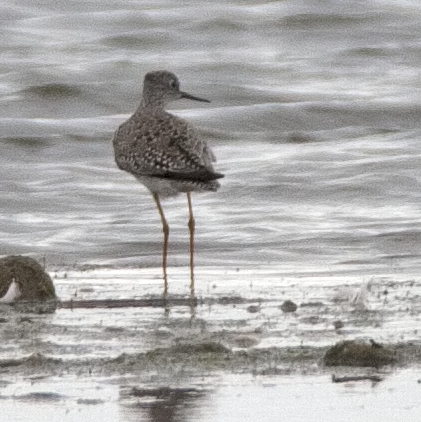 Well back to work for a few days, then a trip to East Yorkshire for a week.  we stayed at Field House Farm, between Flamborough and Bempton – I can highly recommend them.

The east coast of Yorkshire is always  brilliant place to visit at this time of year – especially the sea cliffs at Bempton RSPB. This year’s trip did not disappoint. Since I’ve put a lot of text in this Blog already, I’ll let you just enjoy the images. 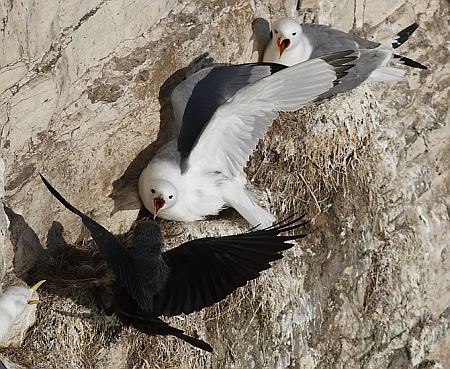 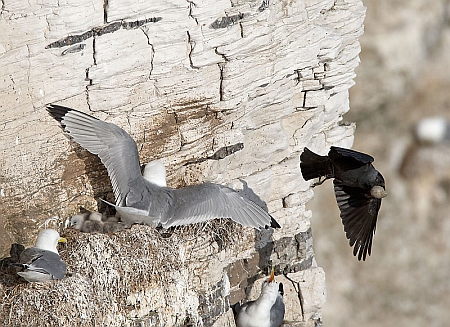 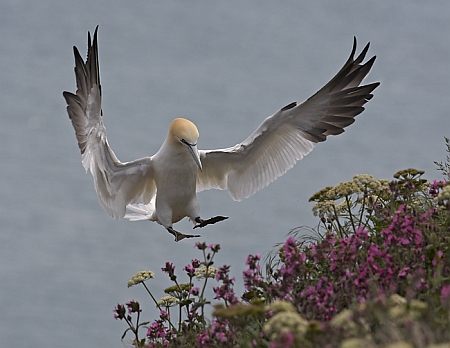 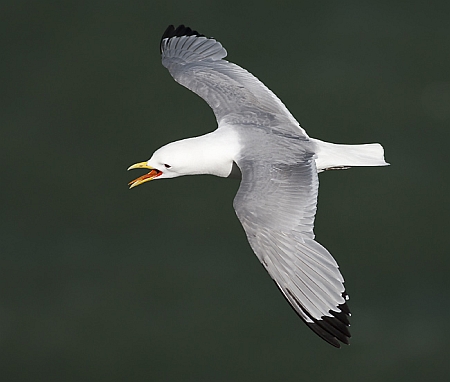 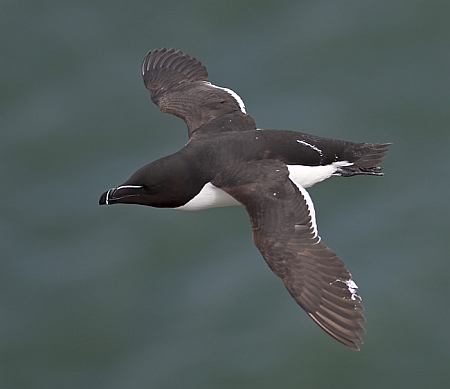 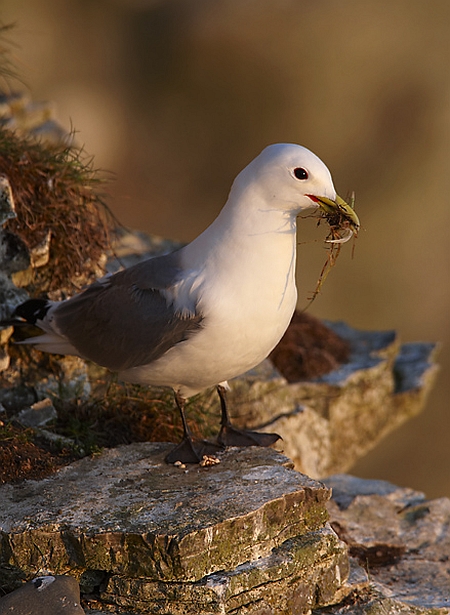 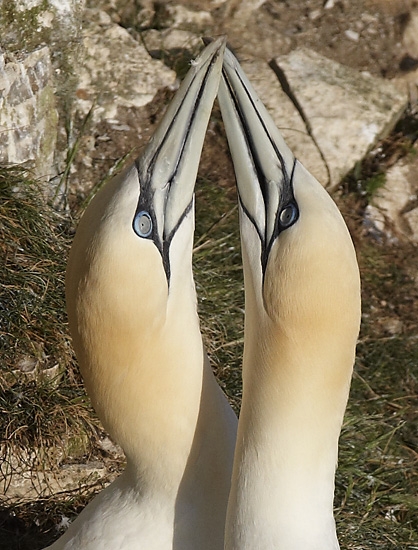 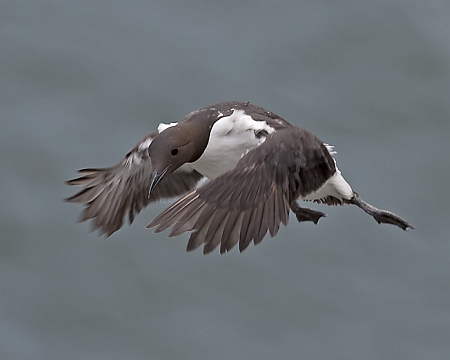 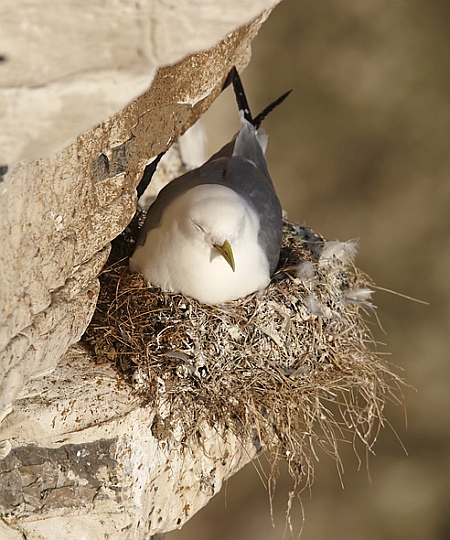 On the 22nd June, a call went out that a female Red-footed Faclon had been sighted at Breaston, near Derby. it was hopping from post to post in a horse paddocks. It was a stunner! 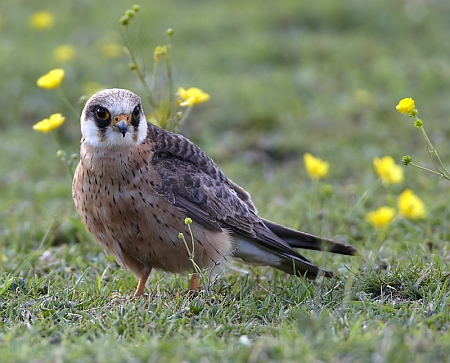 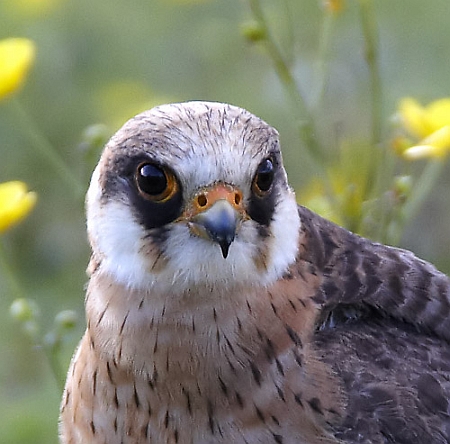 This Little Owl appeared on a post behind me later in the evening – a real treat. 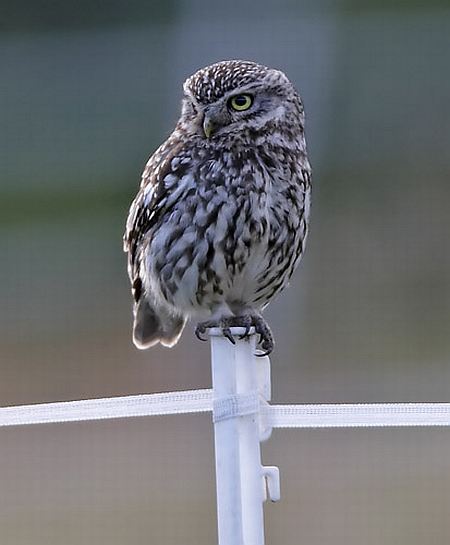 See you in July.