***********   First, an apology to followers of my blog. I have been messing around with mobile phone/social network technologies and you may have accidentally been notified of some lame postings, which have come from my mobile phone via my Twitter account [@RichardPittam ] .  I have kept the twitter account,
which you are welcome to follow, but I have, for the time-being, stopped it auto-posting to my blog, until I think there is something worth putting on there. Sorry if it caused hassle, or indeed if it pee’d anyone off. *************

………anyway, back to the March Blog:

Funny thing is weather.  Just when you think you’ve sussed it, it springs a surprise. Mind you the surprise this March, for the most part, was a very pleasant one, with cool blue-sky mornings and roasting hot days and the arrival back of one or two old friends.

As usual, a few trips local’ish and the rest at my local patch, Willington DWT.

I have started to keep a log of some birds on my phone and also to take a picture from my camera-phone, each time I visit Willington, or anywhere for that matter. Since I only tend to carry my big lens around, I never seem to have the opportunity to take a wide-angle shot. The camera phone is OK – it gives a reasonable image. 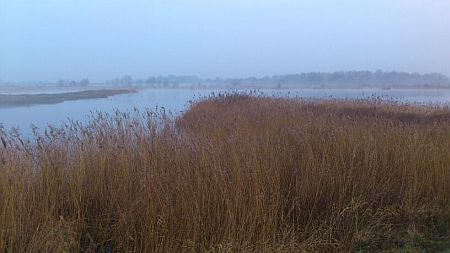 Yes, it was very foggy at first, but then it brightened up a bit.  There was no wind in the air and as such no real BIF [birds in flight] opportunities, so all that was left was to try and photograph the beautiful Reed Bunting in their environment. 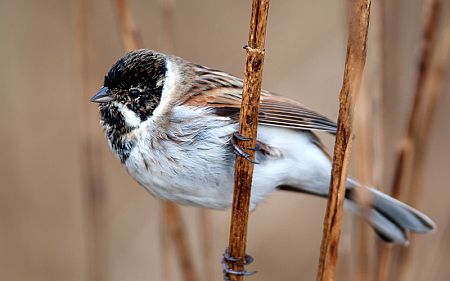 I did manage a record shot of the singing Cetti’s Warbler though! 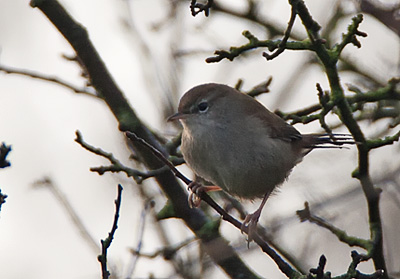 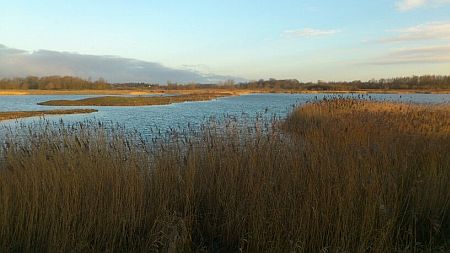 A lovely clear day again, but no wind. I was lucky to get a shot of one of the Power Station Peregrines, which had cruised in looking for breakfast. To be honest, it was that persistant, I did think it would actually take a duck of the water, but it was mobbed by gulls and eventually left. Killer eyes though – what a magnificent bird !! 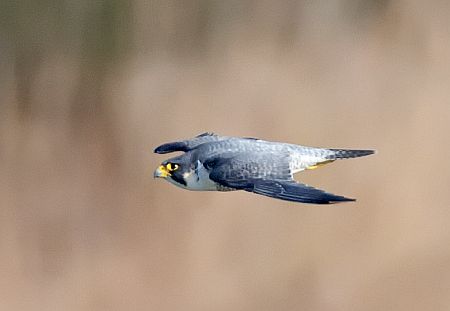 I had to wait until Friday 9th to get out to Willington again.  My diary reads: 2 oystercatchers, 2 curlew, 14 shoveler, black-headed gulls, 1 Cetti’s warbler, 4 shelduck, 2 little egrets, 80 Wigeon in @ 0800h. 5 greylag at 0809h, skylark, 2 goosander males. A few more birds about today and not a bad morning, after some early cloud. It was still cold though, when out of the sun.

Here’s some shots from that day. 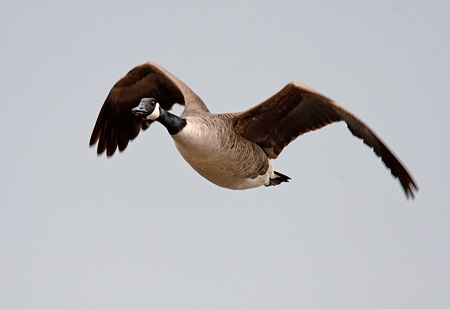 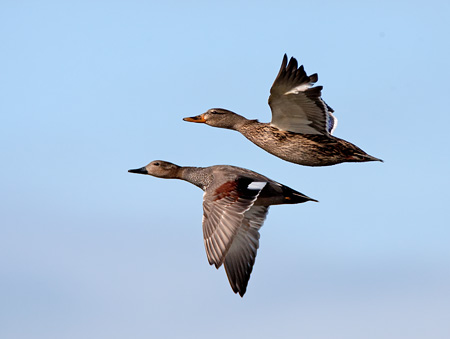 Isn’t the Gadwall lovely in flight, when you see the male’s chestnut brown wing bar – it’s hardly ever seen when the bird is on the ground. 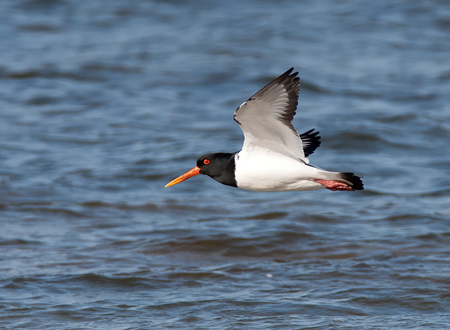 The Oystercatchers have a peculiar courtship ritual, following each other ground very quickly, piping downwards. All you need is the Benny Hill music. 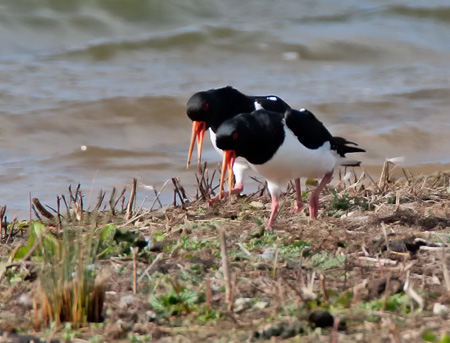 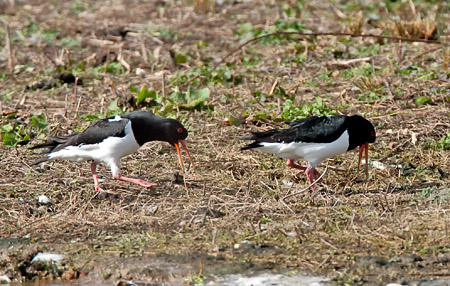 A Grey Heron cruised over the tops of the reeds. Although a lovely bird, it would have been nice if it had been a Bittern doing that, and so close aswell. 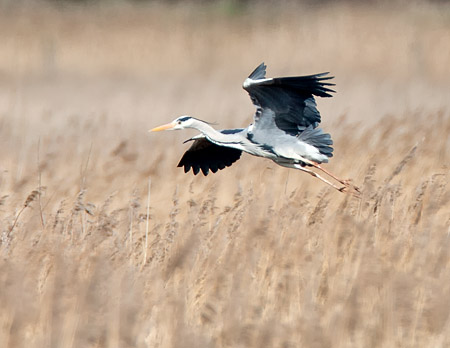 Saturday 10th saw a trip out with a colleague, Gary.  We went to Cromford first, then onto Beeley Moor. The weather was less than kind, being very misty early on and very cold on the moors later. At Cromford early on we were lucky to see 5 Hawfinches – unfortunately not to photograph. We saw a total of 8 Dippers along the stretch of River Derwent from the back of the Cromford Church, down to behind the rugby Club field.

A poor shot, but it was from a 300mm lens across the River Derwent. 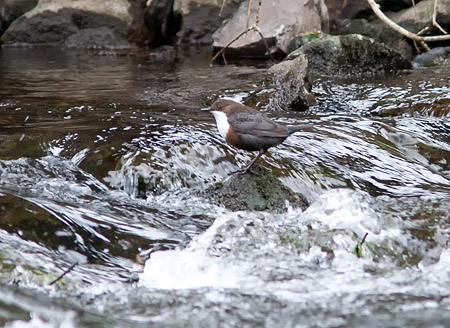 On the way back home on Saturday I picked up my new present, a 1D mk4 camera [thank you Ken x]. So it was out on Sunday morning to give it a try. Now there’s nothing wrong with the 1D mk3 and indeed i have kept it, but the mk4 will give me a few more pixels to play with [16mp c.f. 10 mp], when trying to bag those “distant” Willington birds. First impressions are – it’s a brilliant camera. Here are some shots of some of the Willington residents. 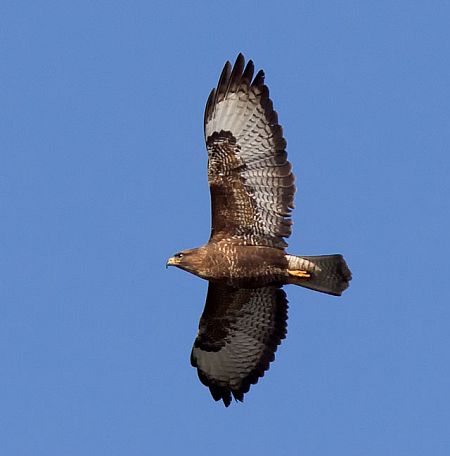 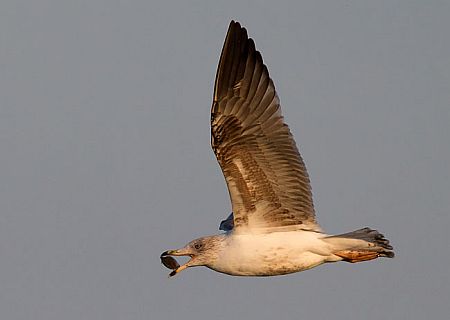 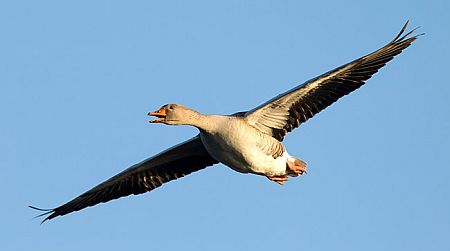 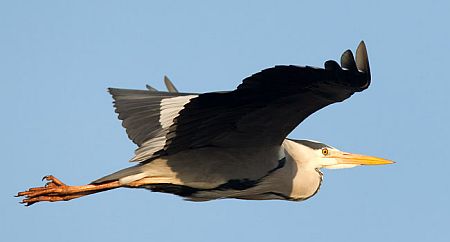 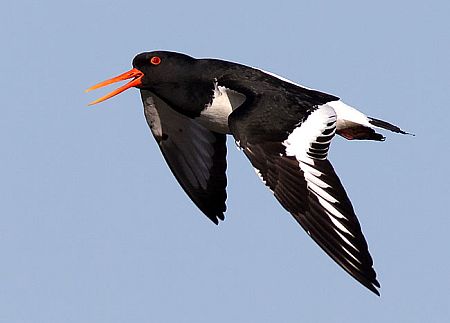 Monday 12th saw me and “Hilton” Pete at Blacktoft Sands RSPB reserve, just south of the River Humber in Lincolnshire. After promising so much, the weather let us down badly. It was very misty for most of the day – in fact the weather put a damper on things. We did see upwards of 10 Marsh Harriers, a Ringtail female Hen Harrier and numerous ducks and Snipe. The afternoon picked up a bit, but the visibility was poor with a lot of haze.

Here are one or two images salvaged from the day out. 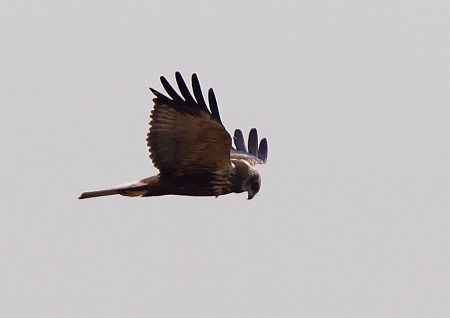 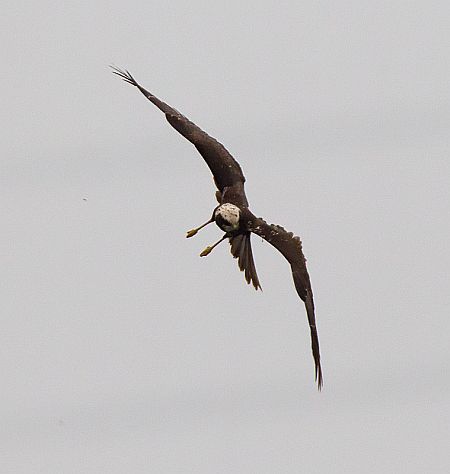 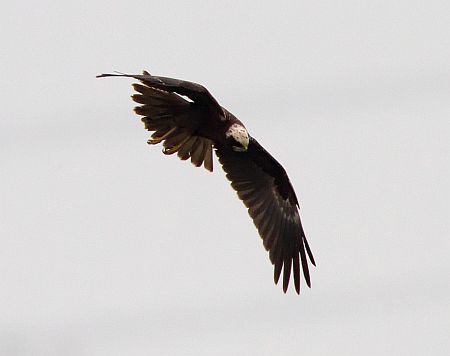 Nothing to do but work until Saturday. Nothing much doing today, with only a short visit.

An Oystercatcher simply doing as he was taught to do by his mum and dad – catch oysters. Well, Swan Mussels – close enough. Fascinating to watch though, as they nimbly and with great dextrosity, open the mussel. 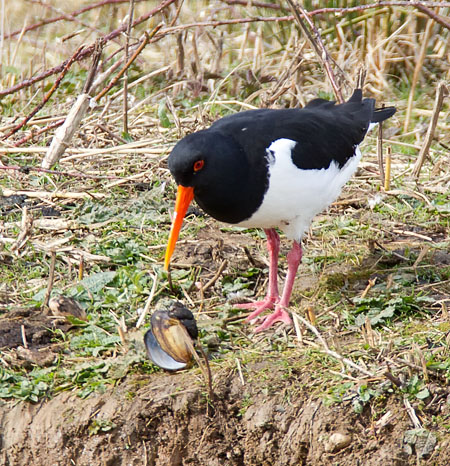 Mother’s Day called on the Sunday 🙁

Not many more trips before the month ended, due to work commitments.

Here are a few images from that remaining period: 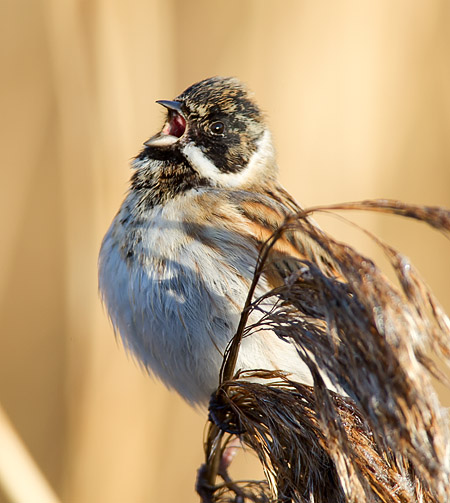 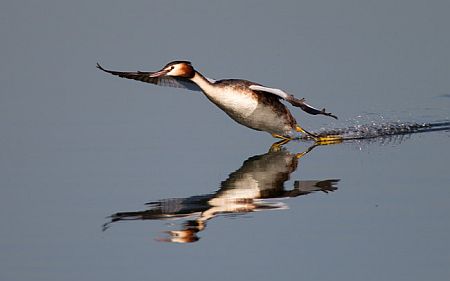 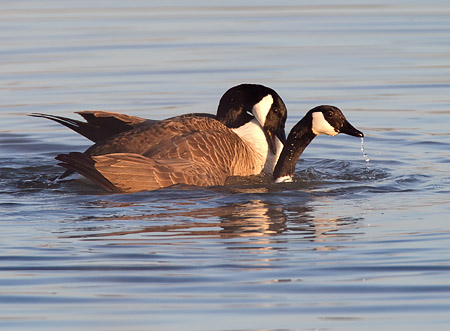 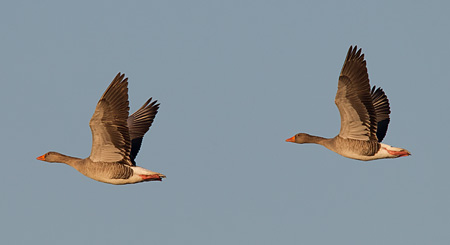 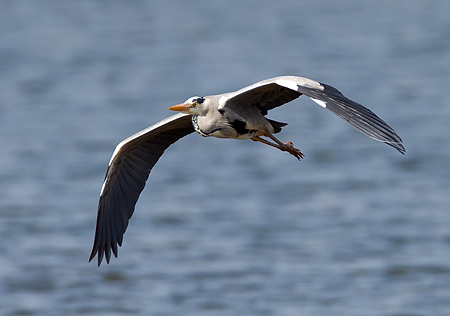 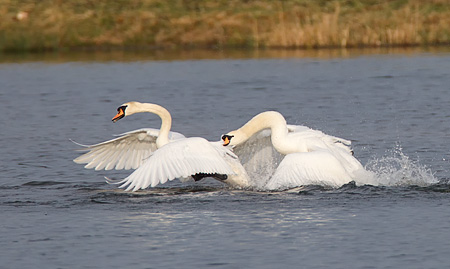 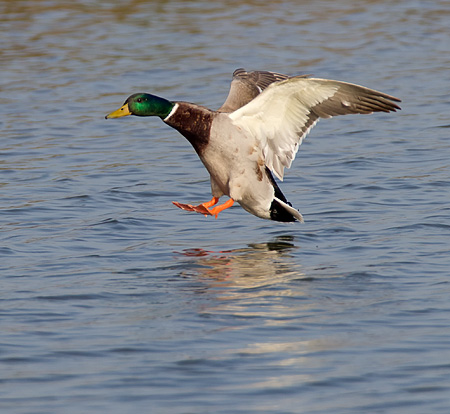 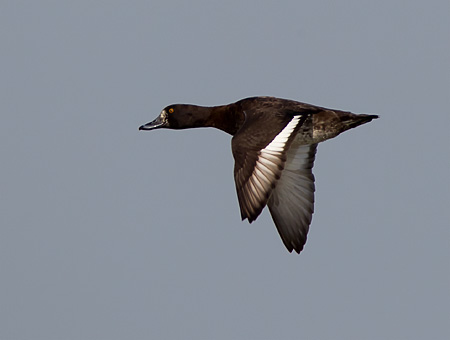 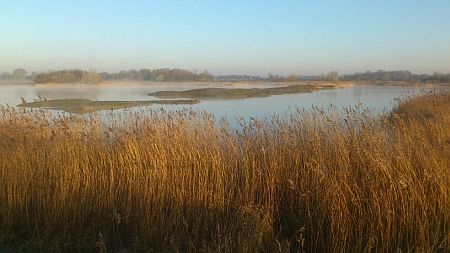 We’ll see what happens in April, as Spring really gets under way.