After such an exciting September, with passage waders and all other stuff, October had to be something special to top it. Well things quietened down a bit, except for one or two highlights, but also including a very wet and windy weekend in Southport!!  They call it the season of mists and mellow fruitfulness, and I have to say most of the mornings I managed to get out, were very misty/foggy. Despite missing the early light, once the sun came out the days were very pleasant.

Here we are – not much narrative – just an October gallery of the regulars who live at Willington GP. 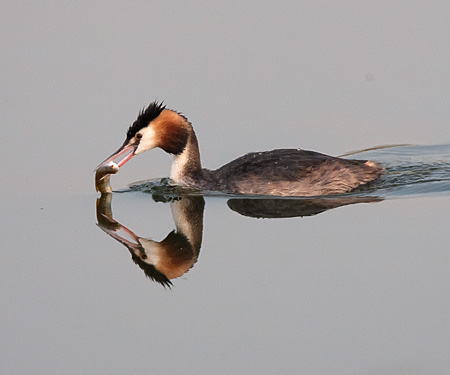 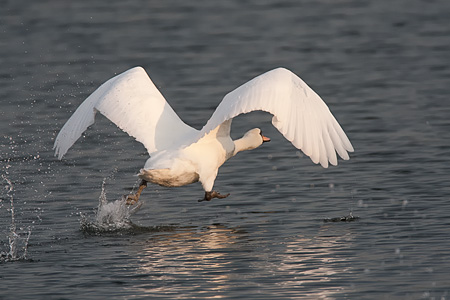 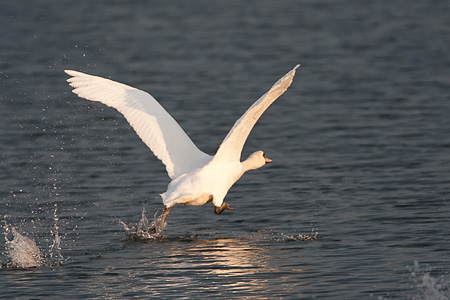 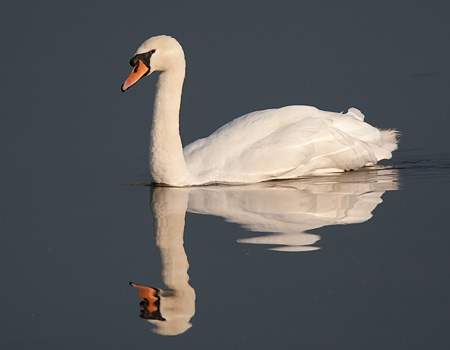 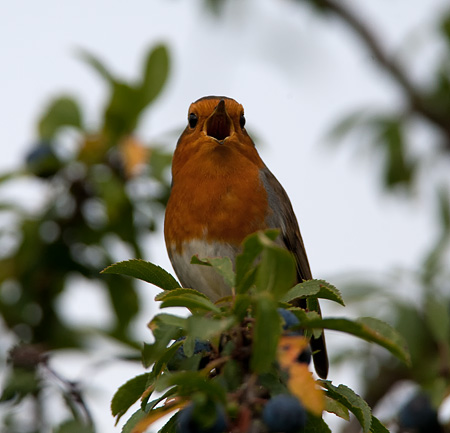 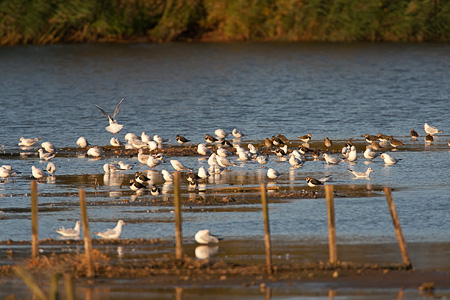 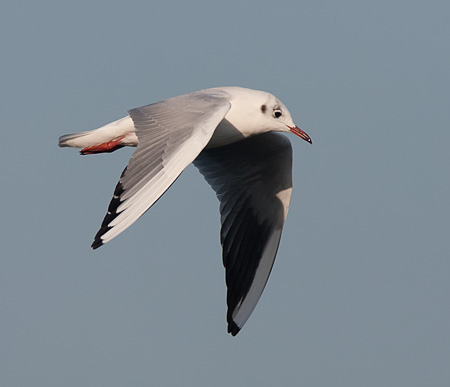 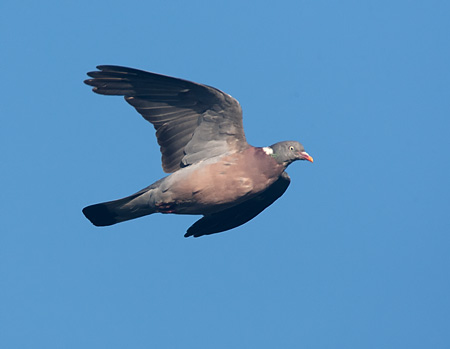 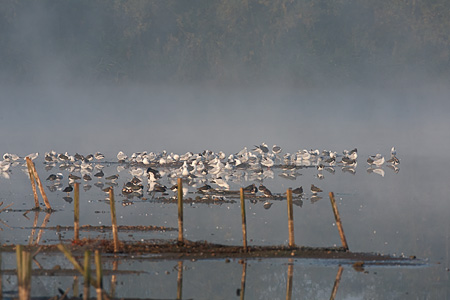 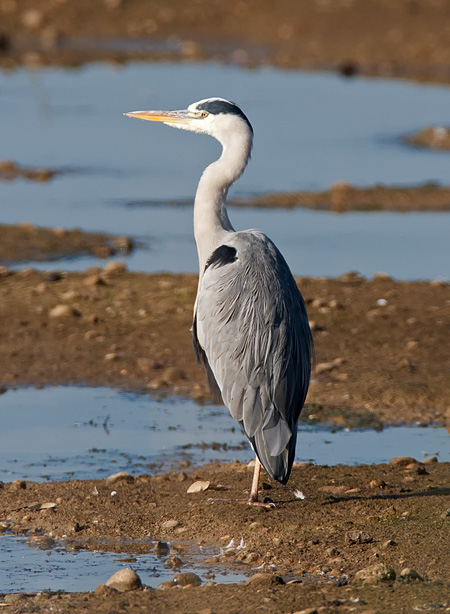 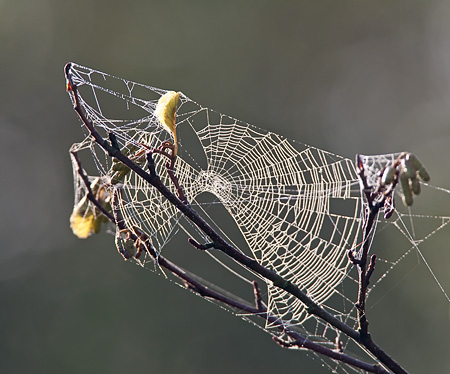 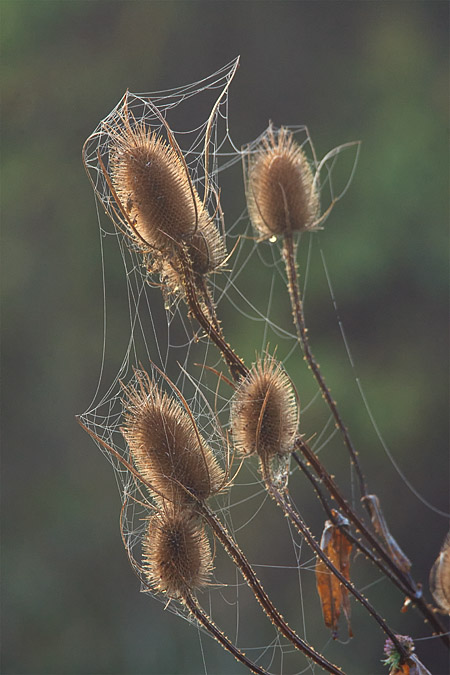 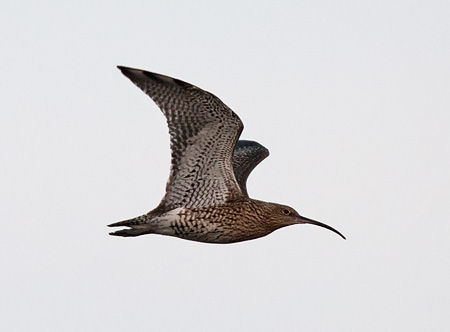 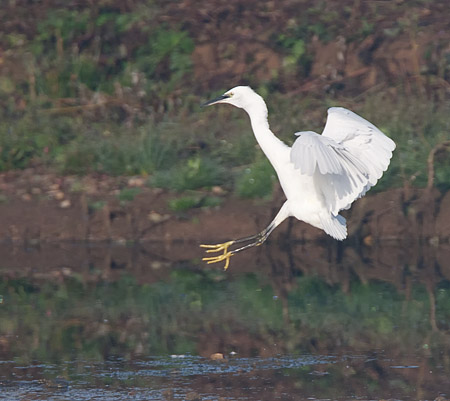 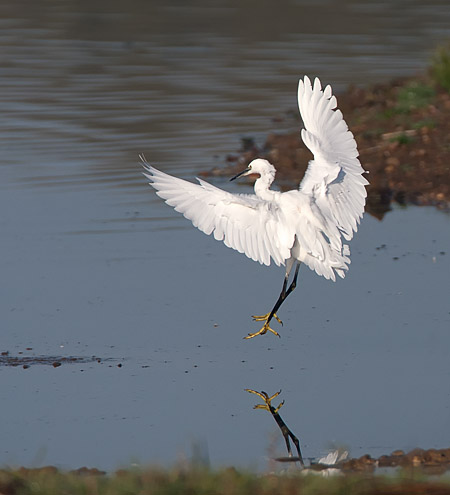 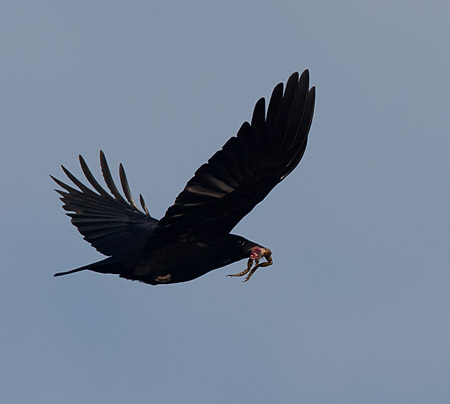 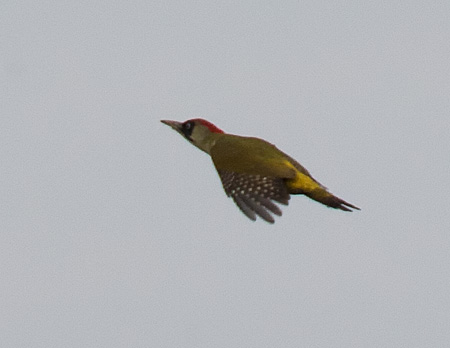 A bit of excitement at the end of the month – a Squacco Heron, at Attenborough, Notts. however, when I got out there it hopped into Derbyshire – tick!

The morning was marred by an astonishing display of stupidity, where a birder, after arguing that an angler had disturbed the Squacco, cast the angler’s tackle box [full, I think], into the middle of the River Erewash. The shots below are the only ones I took, in very early poor light – I never went back, despite the bird lingering for a week or so. This is probably why I don’t twitch very often.

This was the 4th record for Notts, but the 1st in Derbyshire since 1874, and that one was shot dead.

Later the same day, I also clocked another Derbyshire tick, with a Great White Egret, which re-appeared at the Barrow Gravel Pit workings, after I had walked with my gear on my back for about 3 hours. A distant, but record shot. 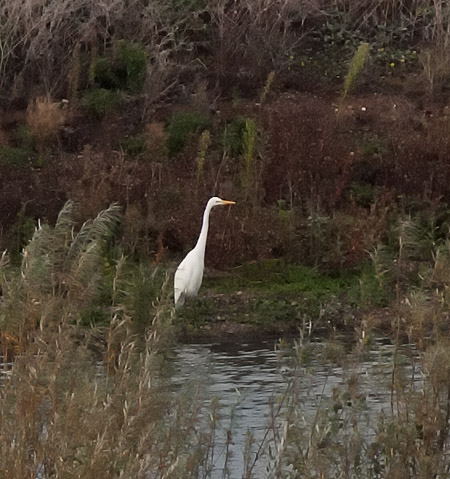 At the month end, a treat lay in store for everyone at Willington – Golden Plovers were arriving, and their numbers were increasing.  but that’s for November’s blog……