September usually finds me at Norfolk for a few days. Well, the weather last week was, how can I put it nicely, nope sorry I can’t – it was crap!

The only decent day, when it seemed worth getting the camera out of the bag, was the 22nd, when a stop-off at Thornham Harbour proved productive. I have never seen the rarities that have appeared over the years here, but I always find a good mixture of the general species found amongst the creeks and salt-marsh and of course the colourful moored boats always provide interesting photography if there’s a lack of birding action, or too many people. In the past a strong on-shore wind has provided shelter for flocks of Ruff, but today I was delighted to be entertained by a couple of Little Egrets (Egretta garzetta).  What seems only a few years ago, these birds were considered a rarity, but in recent years they have extended their range significantly northwards. I think though, that the last couple of bad winters have restricted them a little bit as they are not as common as say 3-4 years ago (IMO).

Of the Heron family, these birds seem to like nothing more than to walk up and down the creeks, picking up shrimp as they go along. There are rarely frightened by careful and quiet observers, but are easily spooked if a car full of noisy ones arrive, or an over-eager observer gets too close. 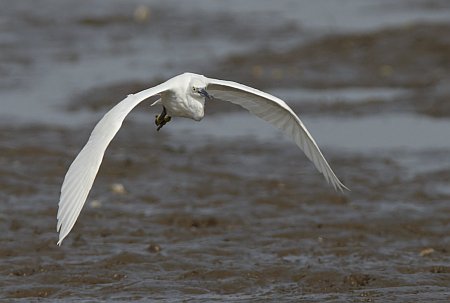 This chap [or chappess] was disturbed by some surveyors out on the marsh and glided up the main channel toward me. 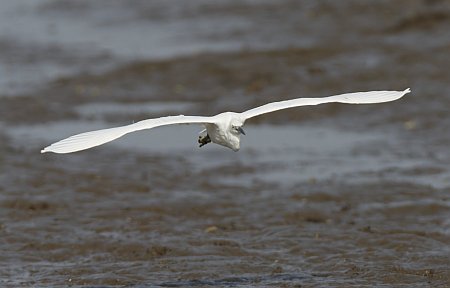 They are almost effortless in flight, but flap a bit more than Grey Herons and their necks are tucked in tight to their bodies. 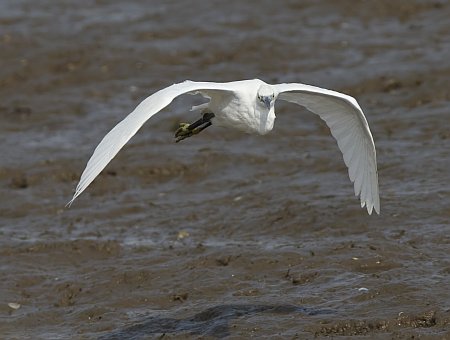 Once landed the Egret began fishing almost immediately, but not until nature had called.

While I was watching the Egret fish for food, I noticed that of course it vibrated it’s yellow feet in the mud, to disturb its prey, but once it had found it, it didn’t stab it directly as a Heron would do, but instead it swiped it from the side and brought it out of the water either to the left, or to the right -amazing, I’d not noticed this before. 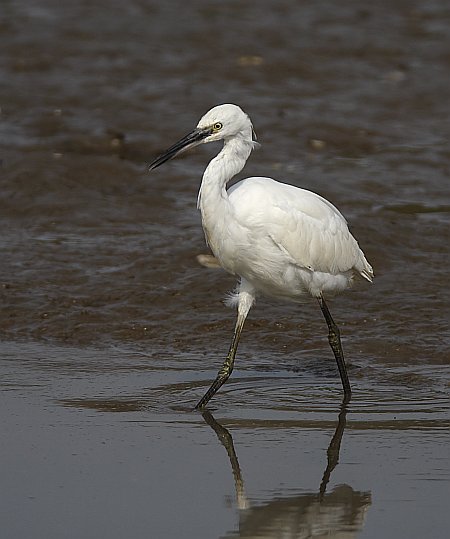 Another bird gets too close…….. 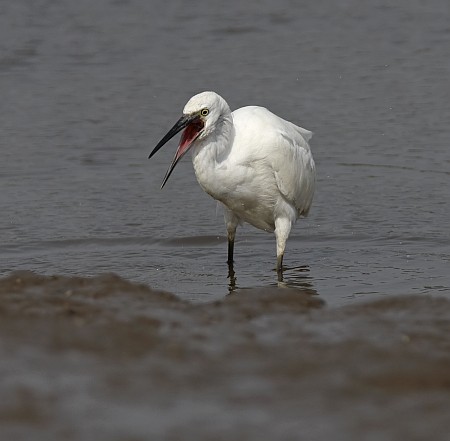 There goes that side-swipe action again……….. 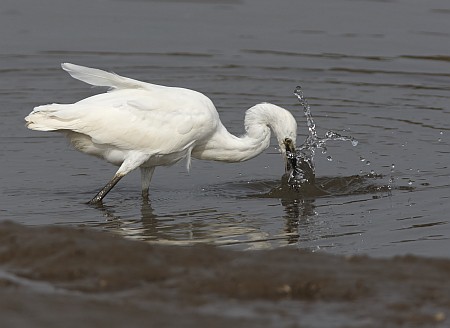 There were other birds at Thornham of course – the ever-present Redshank and Curlew, but also a solitary Greenshank, quietly feeding away in one of the creeks by itself. 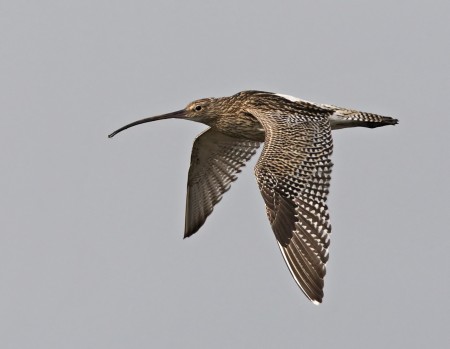 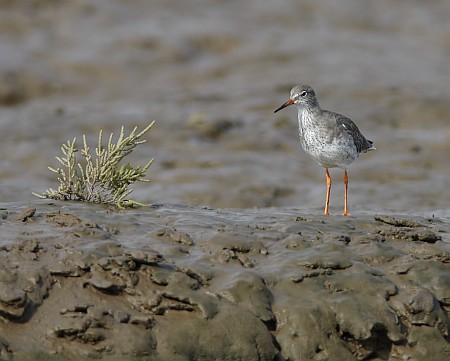 All in all a pleasant stop-off for a few hours. If you’re passing through Thornham village, why not drop in and have a look around, you might be lucky. 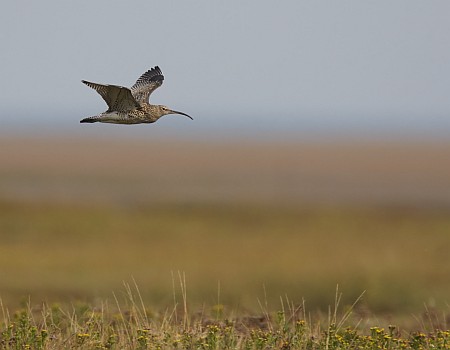