August –  sometimes hot, always wet, but the start of the autumn migration. Despite often very little happening in August, anything can turn up on the ground, or in the air. This August was predictable – some rain, some sweltering sunny days, some lovely mornings, some surprises – everything you’d expect from an English Summer.  As usual, the blog centres on Willington DWT –  my “patch”.

The month started off being entertained by the resident Little Egrets and some Greenshanks. 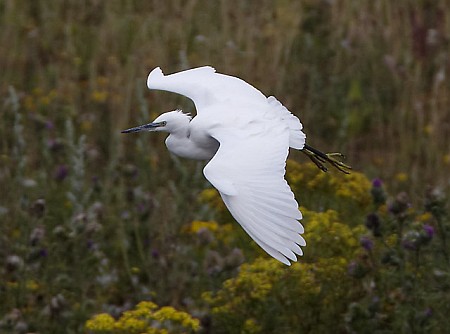 A new family of Common Terns moved in, with two young. 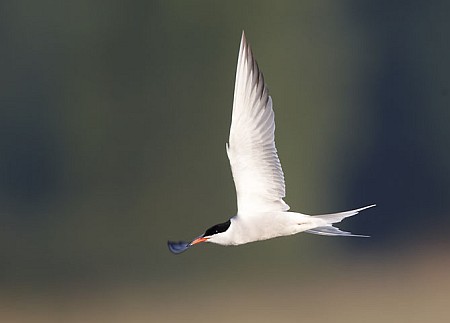 Watching them hover and feed is great fun. 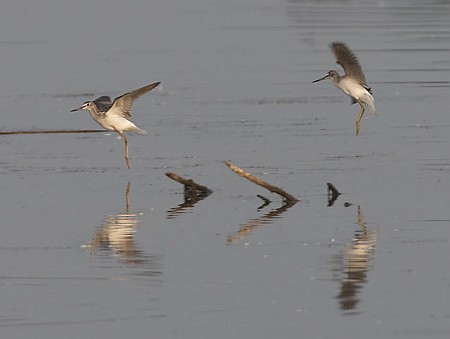 Although the breeding pair of Oystercatchers failed this year, due to early predation by crows or foxes, another family moved in with their two young. 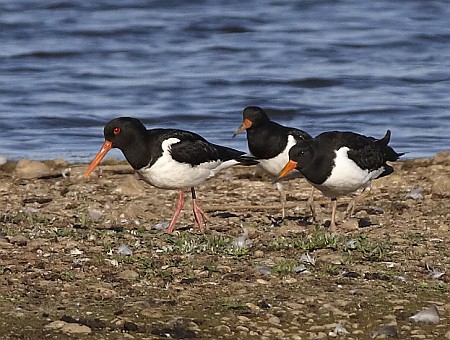 Although difficult to get close to, the Little Egrets in flight are very interesting. For their size they are very acrobatic. 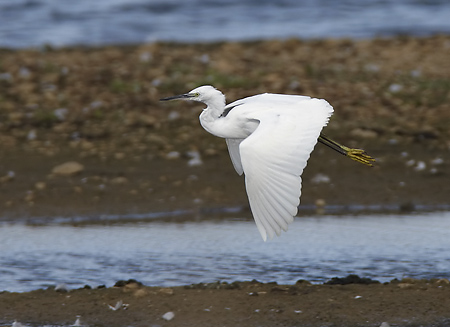 Shoveler number are increasing at Willington and a brood of 12 was discovered on one of the pools. The plumage colours, especially in flight are superb. 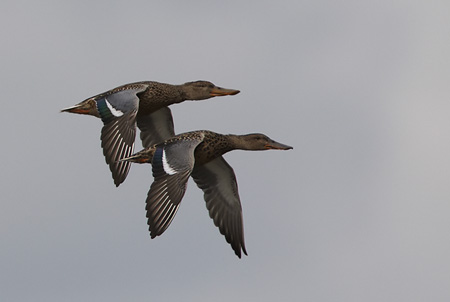 Two Black-tailed Godwits dropped in and stayed for 2-3 weeks – an adult and a juvenile. 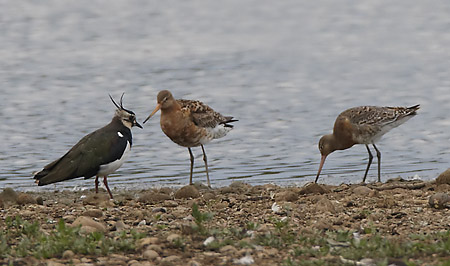 As the juvenile Common Terns learn to feed for themselves, they also demonstrate their flight agility. 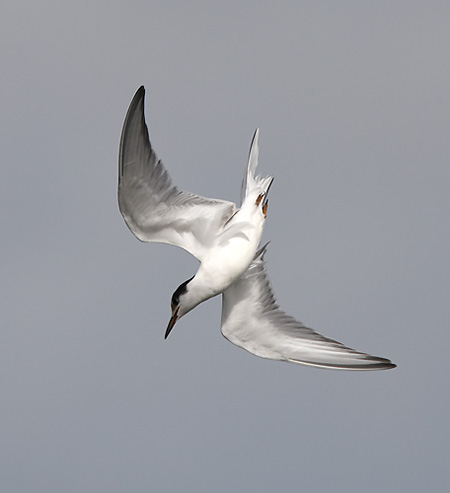 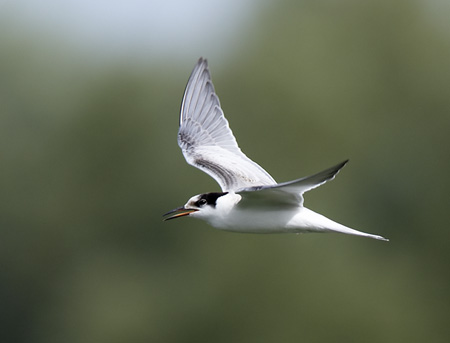 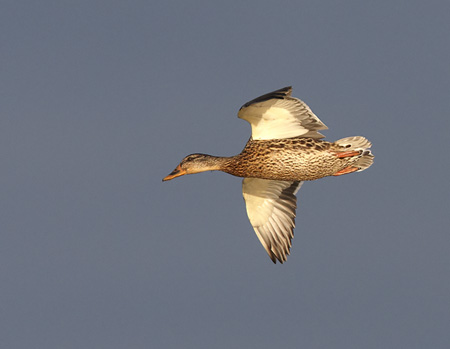 As always getting up early can provide some very good lighting, especially for white feathered birds, such as this Black-headed Gull.

Occasionally a brief glimpse of a Water Rail, if you’re lucky! 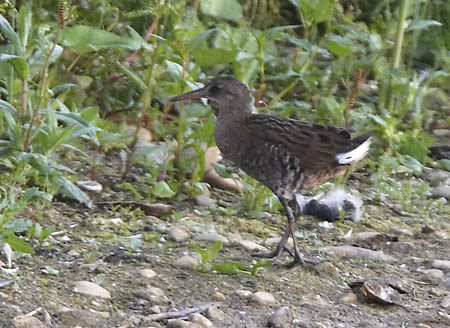 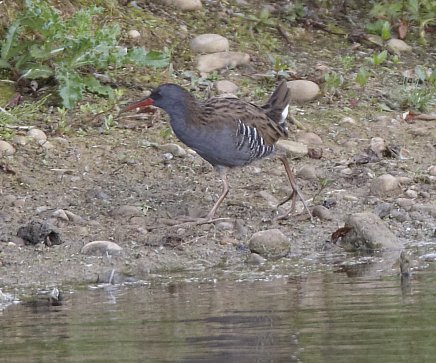 Grey Herons are notoriously difficult to get close to, but this early morning bird was enjoying the sun.

The action continued with the Little Egrets. 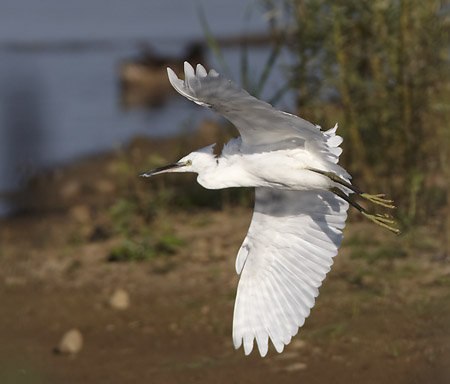 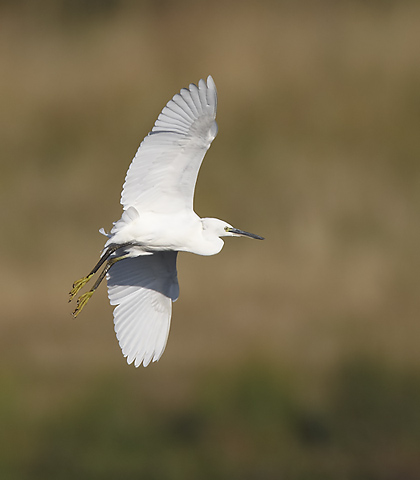 Willington is always good for some Black-tailed Godwits – this one did stay for a while. 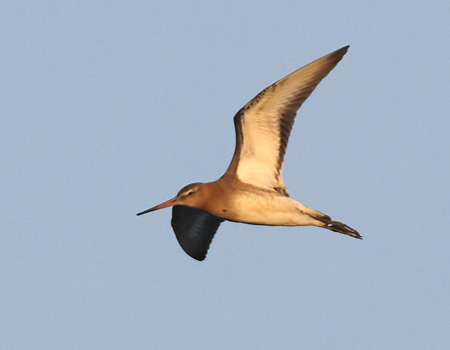 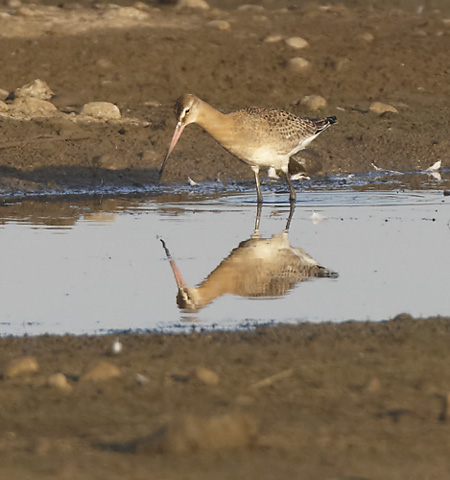 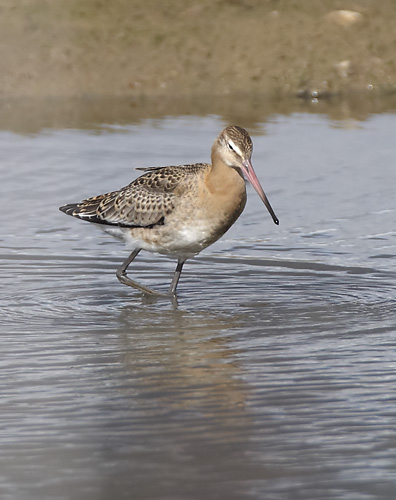 A couple of Spotted Redshanks appeared in august – one a clean juvenile, the other an adult molting into winter plumage [I think!]. 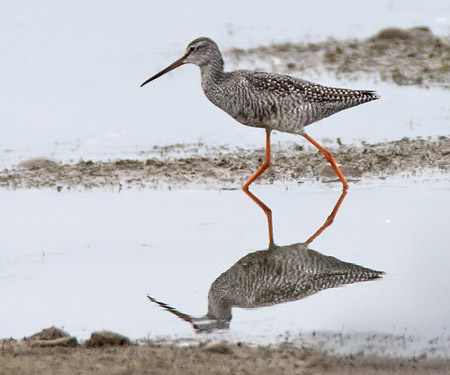 Mute Swans are always at Willington and offer many flight opportunities for the photographer. 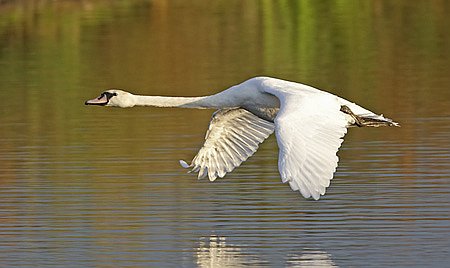 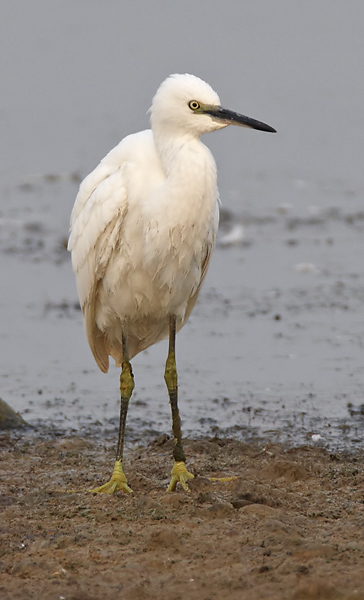 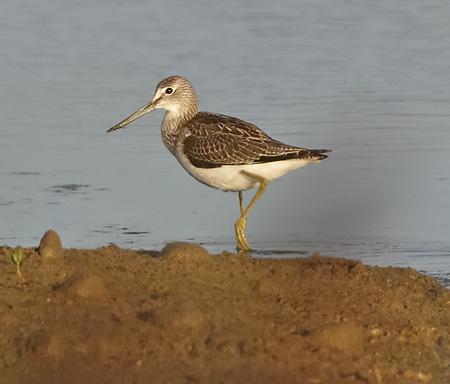 One of the Cuckoos that hatched in the reedbed and was fed by the Reed Warblers, was still here – not quite sure where to go and when!

A lovely surprise at the month-end, was a passage Curlew Sandpiper – dropping down in crap weather as usual. 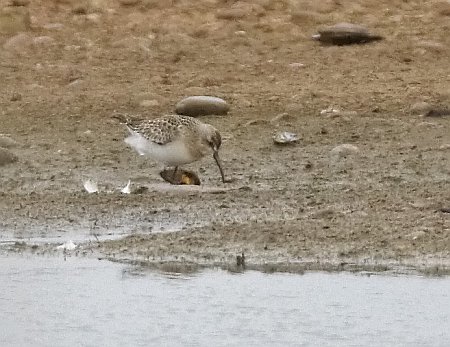 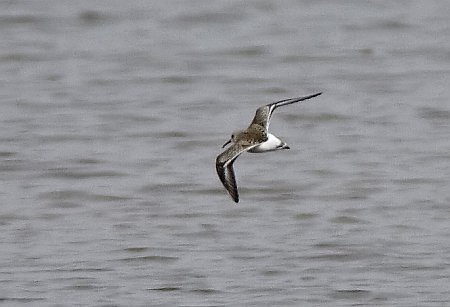 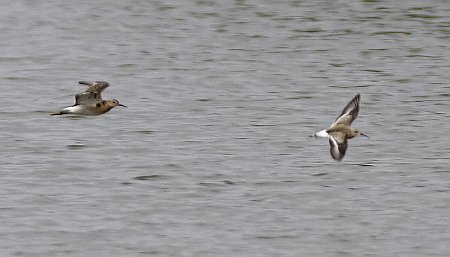 The end of the month brought better sightings of the Spotted Redshank. 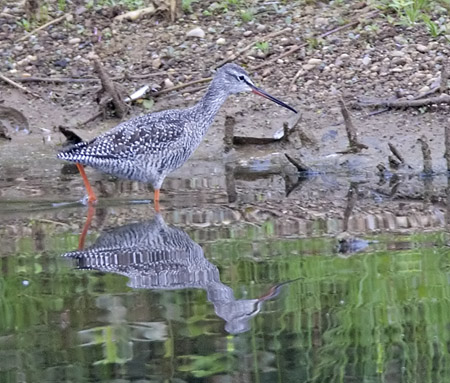 There was more to come in early September, but you’ll have to wait until next month’s blog for that!