I must admit i have not got about far and wide this last month.  There’s always something to do, that seems to  get in the way.  However,  i have managed to spend quite a bit of time at my local “patch” at Willington Gravel Pits DWT Reserve, Derbyshire. This is a great place to see a wide variety of birds and is good for me, only being 15 minutes down the road!

Photographing the birds here though is quite a challenge – the old bird photographer’s adage, “you can never be close enough” is really relevant here. Views are good, but because of the hide/platform locations, getting close is difficult. That said though, good shots can be had and there is always some aerial activity, which is my favourite type of shot!

We have had several visits from up to 5 Little Egrets; i think there must be a good number now in the Trent Valley area. A remarkable bird, very Heron-like and is always a vivid white against any sky, light or dark.

This one flew in on a windy morning – great flight acrobatics. when it eventually landed, a surprised Dunlin looked up and  wondered what it was, then continued to feed, without so much as a by or leave. 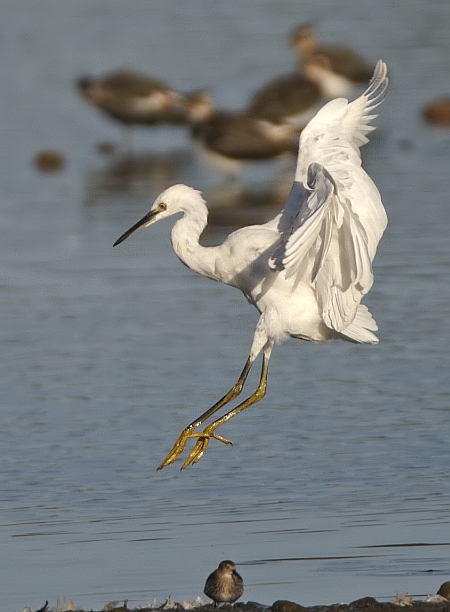 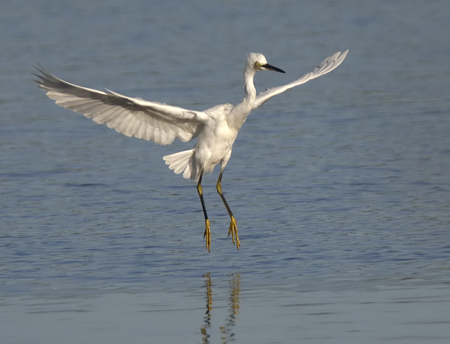 We have also been lucky enough to get a Little Gull – yes, only one, but this is Derbyshire! It has stayed around for 10 days or so and has been fairly close at times.

This is a juvenile bird and when it rolls over, it shows a lovely set of black/brown “W” wing patterns. A Winter visitor around the UK coast – a nice find in Derbyshire! 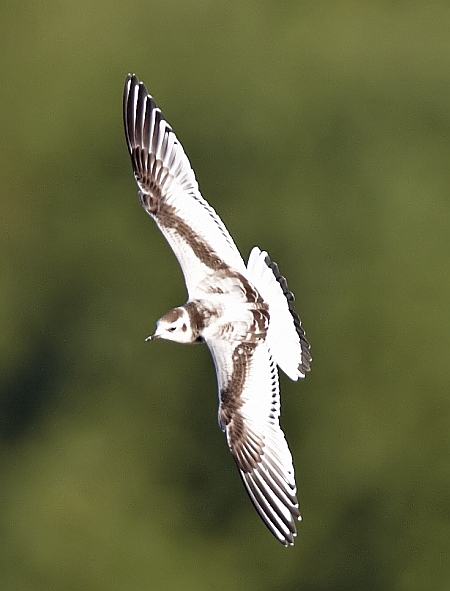 There have been up to 4 Garganey here, although i cannot admit to making out the female birds, in their eclipse and also about 400 yards away! However, there was a confiding eclipse male, who occasionally moved to within a “long” lens shot distance. Very much a record shot this one, but it does show the wing markings, as it stretches out. 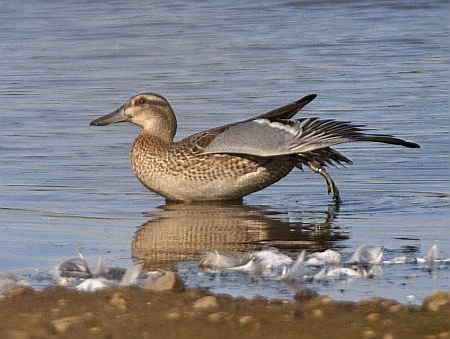 There have been at least 4 Greenshanks on the ground at Willington in august, although there was a fly-past of 13 recorded. There distinctive “chew-chew-chew” call is a lovely sound on a late-summer’s day.

Overall, having a local “patch” on which to combine a love of birdwatching and photography, is a great thing and one I would recommend. Sure,  rarities are indeed rare, subjects are sometimes frustratingly distant, sometimes it can be busy, but overall if you’re prepared to put in the hours, the rewards are there.

One of my favourite birds of prey, the Hobby (Falco subbuteo), springs back to life in September, having been relatively quite on parent duty for much of the summer. What a fantastic bird – a dream to watch and a challenge to photograph. Their speed and swift of movement is a wonder to see. We have 3 or 4 on site at the moment – 2 young – 2 adults. I took my camera out a few nights ago and chanced some shots of them as they flew across the river. 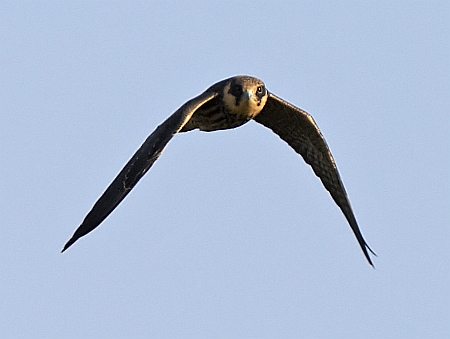 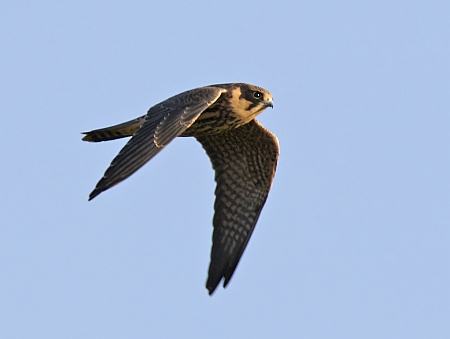 More from Willington in October.  I will try and get some more images of the residents and of course any rarity that shows up.